Congratulations to Wayne Carpenter for graduating early from the Tithegrove Apprenticeship Scheme. Wayne has flown through his level 2 Diploma and NVQ in in General Construction. On completion of his Diploma at college we supported Wayne through an intensive driving […]

Coppice Spring School in Basingstoke was the second winner of our landscaping competition. We turned an unusable outside space into a sensory garden for year 6,7 and 8. See below before and after pictures.

Five months ago Tithegrove launched a garden make-over competition inviting worthy causes to submit their applications for consideration. From the submissions two stood out, St Marks School in Southampton and Coppice School in Basingstoke, both schools became our nominated winners. […] 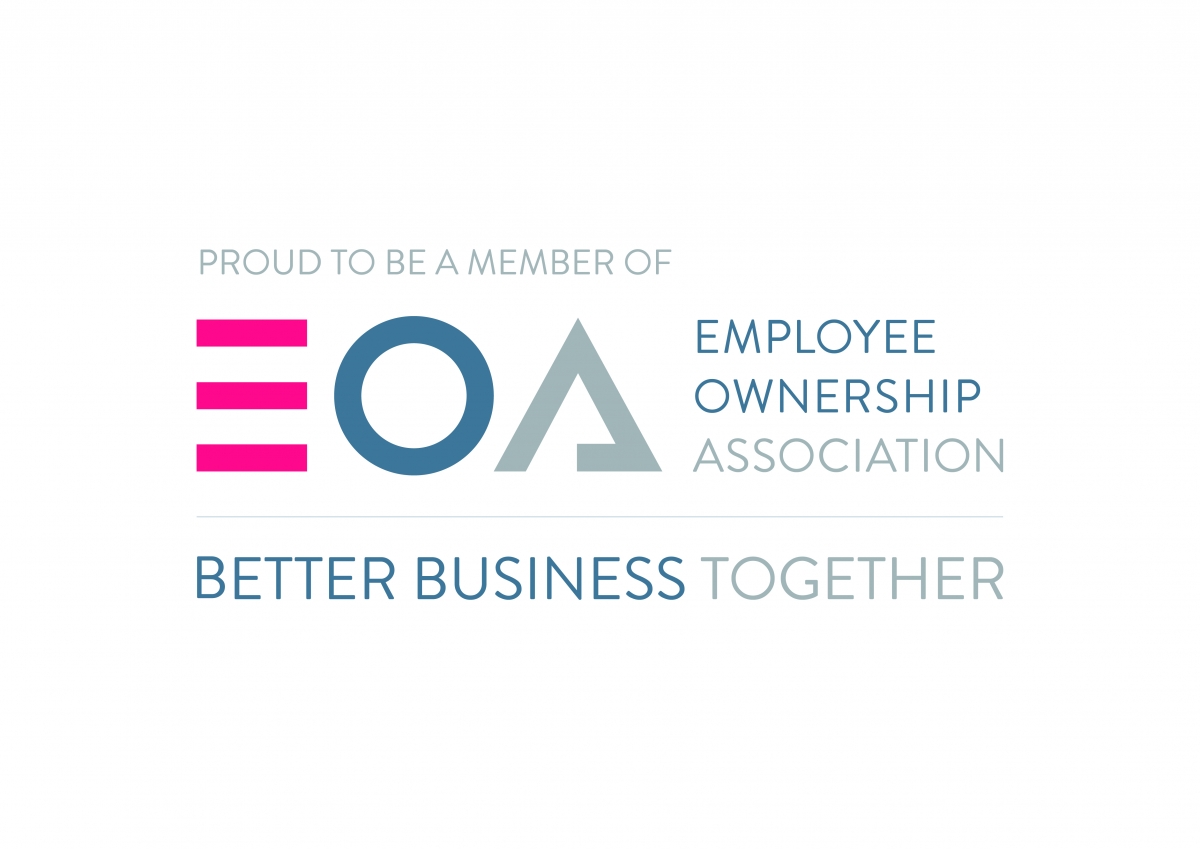 Charity of the year

We are again offering our support to Christmas Care, a local charity who provide food and shelter for the homeless and lonely over the festive period. Sergio Carpinelli (Business Trainee) and Amy Ratsey (HR Advisor) can be seen below along […] 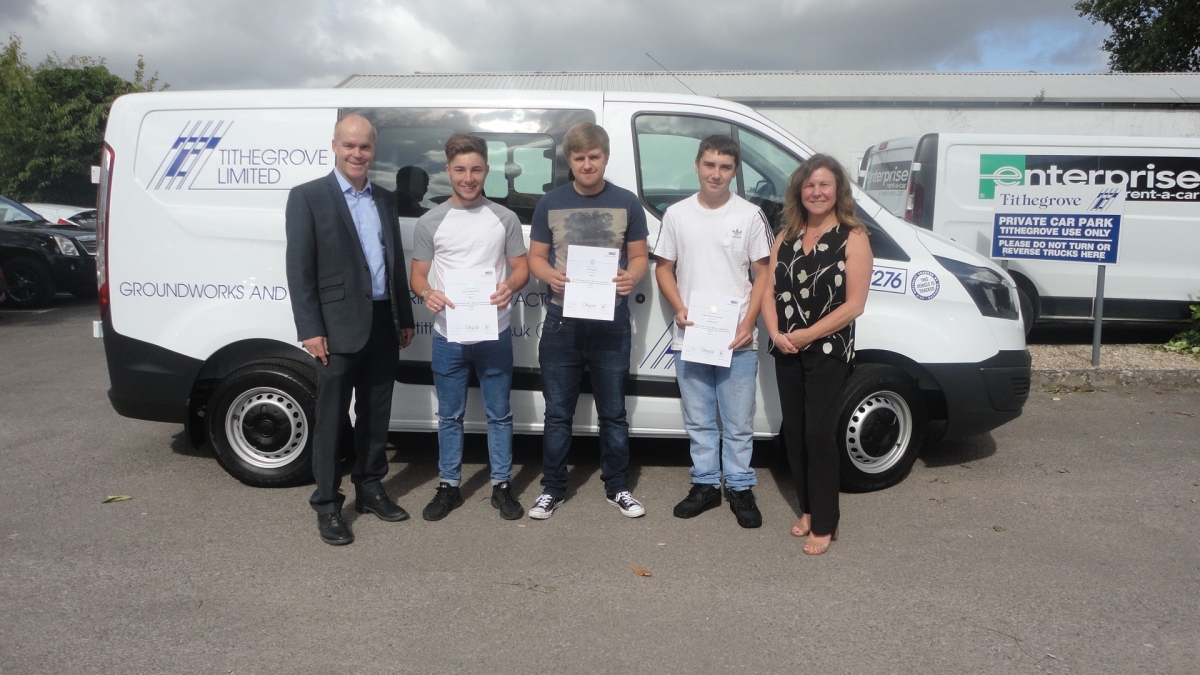 Congratulations to Callum,Wayne and Jack on becoming our first 3 Apprentices to complete their Level 2 Diploma in Construction Operations.

Congratulations to Nick Reilly, CEO, for cycling from London to Paris this week in aid of British Heart Foundation! We’re always happy to support our people in their various chosen charity activities for great causes, stay tuned for the next […] 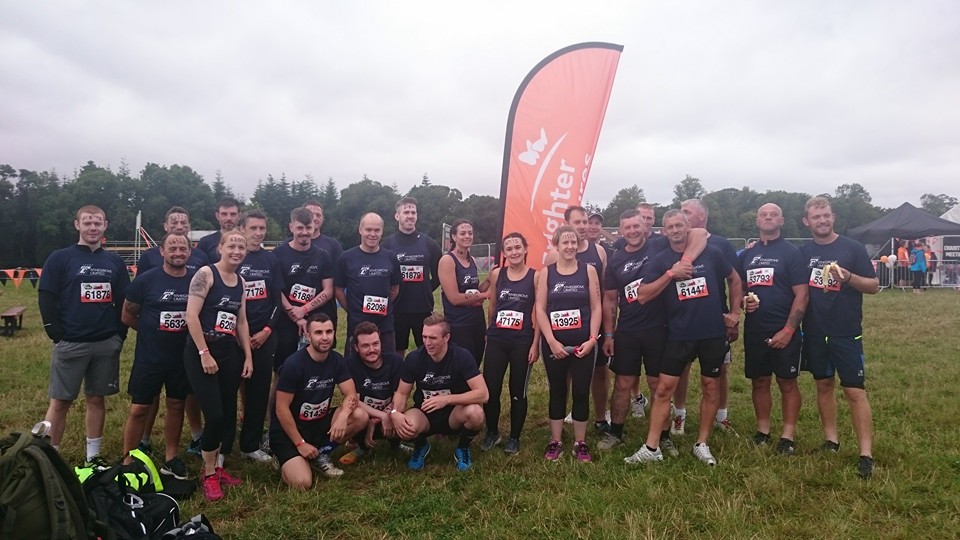 On 20th August a large team of Tithegrove’s TitheMudders took part in Tough Mudder South West 2016 in aid of the Radiotherapy Appeal for Brighter Futures at the Great Western Hospital. A big well done to everyone who took part […]

Our Apprentices have successfully completed their second study block at the CITB construction college with one more block left to go. We’re still taking applications for our 2016 cohort with interviews scheduled for June/ July followed by work experience on […]